Do you understand your responsibilities as Director of a Limited Company?

News


Do you understand your responsibilities as Director of a Limited Company? 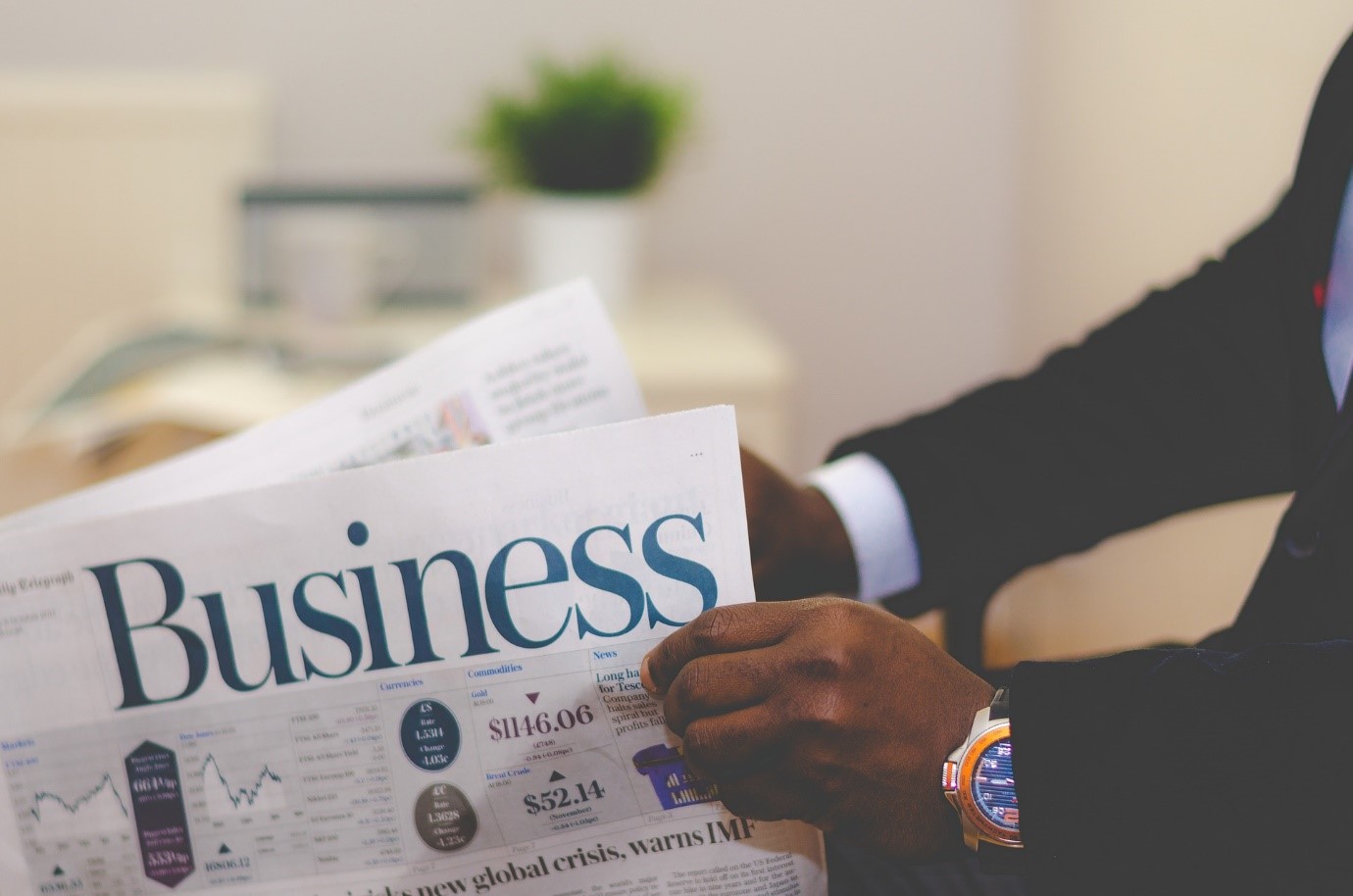 If you have recently taken on a role as Director of a Limited Company, that’s fantastic, congratulations!

With this, you have also taken on seven statutory duties, as defined by The Companies Act 2006, as well as several financial and legal responsibilities.

Your seven duties as a company director

1. To act within your powers under the company’s constitution

The most important part of this first duty is establishing a set of rules for your company and your board, known as the articles of association. All limited companies must have these.

Set by The Companies Act 2006, ‘model’ articles of association are available for use and you can download them here. 99.9% of companies use these model articles, the only time they really need to change is if you have different classes of shares or votes which require consideration.

2. Duty to promote the success of your company

The Companies Act 2006 states that “a director of a company must act in the way he considers, in good faith, would be most likely to promote the success of the company for the benefit of its members as a whole.”

In doing this, a director must:

Since the beginning of the year, larger companies with more than 250 employees are now required to report on how they have fulfilled this duty in their annual report.

As a director, you can’t just implement the actions dictated by other parties, other shareholders for example. You are required to have your own knowledge and to use that to form your own informed ideas about the company and its operations.

It is assumed that as a company director, you are a reasonably diligent person and that you would act with the same care and skill expected as such, in the carrying out of your role.

This duty is measured both objectively and subjectively, and The Companies Act states you are required to poses:

There have been instances where we have had to flag up to a company’s MD when someone – for example a Finance Director or bookkeeper - isn’t doing their job correctly, or alert an MD to unusual looking finances. On the flipside, we’re also great at highlighting when someone is doing a great job.

5. Duty to avoid conflicts of interest

A director must avoid situations where he/she has a direct or indirect interest which conflicts, or may possibly conflict, with the interests of the company.

Examples of these kinds of conflicts include: a director using an opportunity or information which belongs to the company where he/she can make a profit as a result of that directorship; a situation where a director sits on two boards and it is not possible to reconcile his/her duties to the two companies; relationships of a business or personal nature between the director and persons – for example a spouse, partner, parent, child or other close family member - or entities that are affected by the company’s activities, plus many other situations.

If such a conflict arises, it is essential that a director discloses the situation to other board members. If disclosed in advance, it could be authorised by the non-conflicted directors on the board, or a decision can be made about how to manage the conflict in order to maintain the integrity of the board’s decision-making.

If a director wants to bring in a new shareholder, or invest in another project for example, 9 times in ten that director will have some form of connection to that new shareholder or people involved in the other project. We are often asked to sit in on board meetings and to take notes, to ensure that any interest is disclosed and recorded properly.

6. Duty not to accept benefits from third parties

To avoid any question of objectivity, gifts or benefits – both monetary and non-monetary - from third parties are to be avoided.

7. Duty to declare interest in proposed transaction or arrangement with the company

A director is required to declare the nature and extent of any direct or indirect interest he/she has, or may have, in a transaction or arrangement with the company, before it is entered in to. If there is an existing interest, it must be declared as soon as possible. Disclosure also extends to a person connected with the director, for example, his wife and children.

As outlined in The Companies Act 2006, this duty is not infringed if:

A famous case of this was in 1992, when Lord Alan Sugar was Chairman of Amstrad and Tottenham Hotspur. Sky secured the rights to the live Premier League football but, because Amstrad made Sky’s dishes, it resulted in a conflict which had to be disclosed.

As a company director, in addition to the seven statutory duties, you also have a number of financial and legal responsibilities. Even if you employ an accountant, you are ultimately responsible to ensure that the below activities are carried out in a timely manner.

If you fail to abide by your duties and responsibilities as a director, it’s usually the company which takes action, with possible consequences including removal from office, an interim injunction, company property being restored, transactions being set aside, damages or compensation being paid for any financial losses and criminal fines.

To find out how Blue Rocket can help you and your business to comply with the above duties and responsibilities, please get in touch with our team by calling 01322 555 442 or via email  happytohelp@bluerocketaccounting.com.

For further information, please feel free to download the resource below: 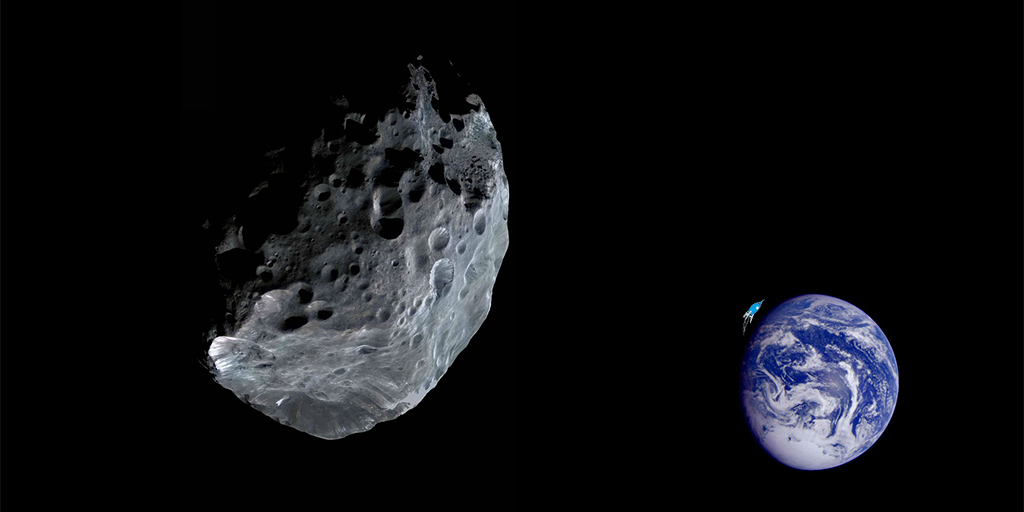 Higher profits, improved cashflow…what could YOU achieve in 45 minutes?

How to Register as a Limited Company In 6 Simple Steps

What do clients love about working  with Blue Rocket Accounting?

Put your knowledge to the test with our quiz! 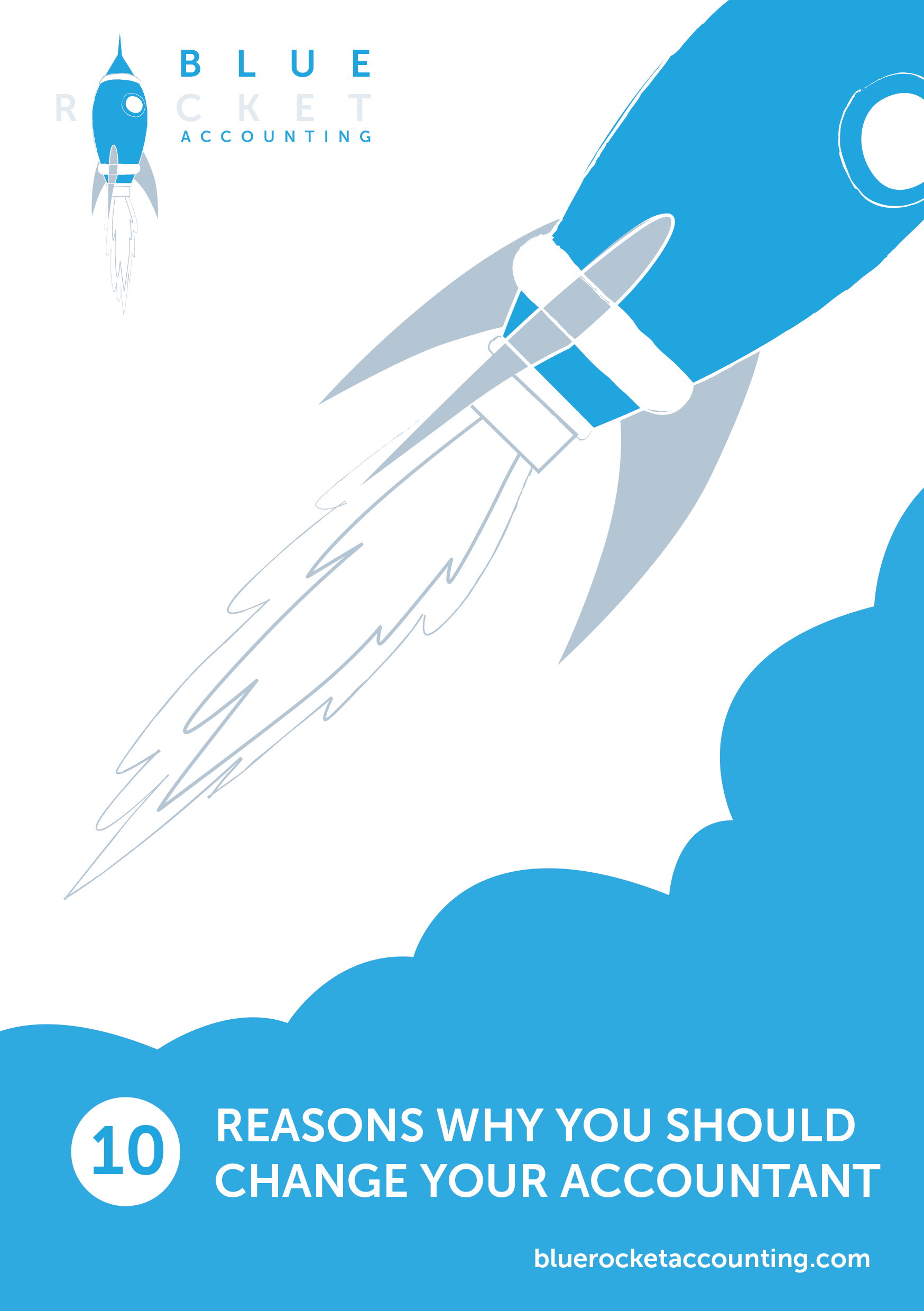 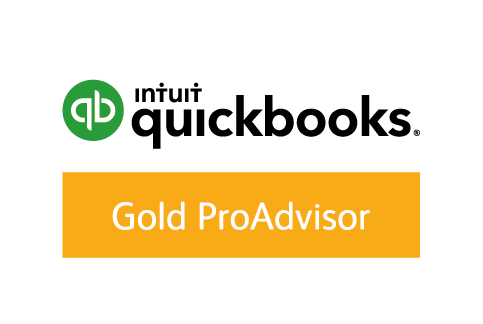